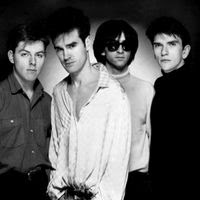 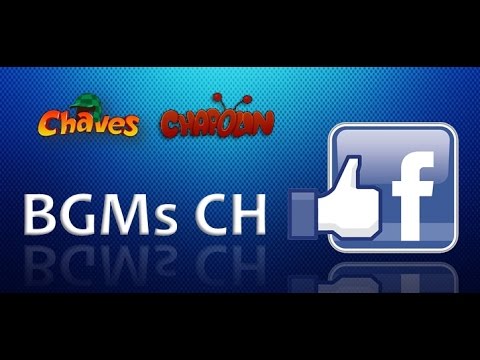 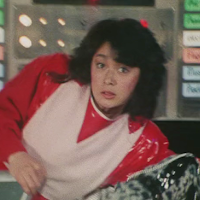 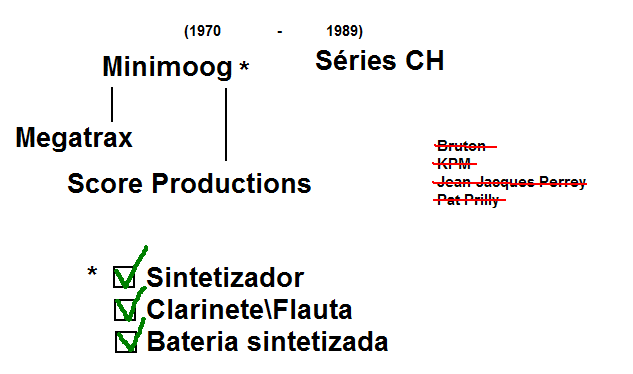 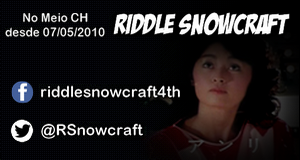 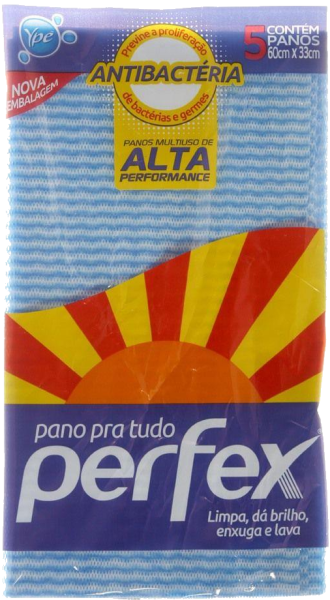 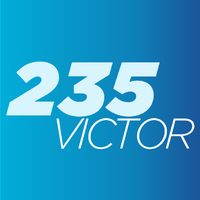 Heart - The song "Magic Man" features notable Minimoog synthesizer usage
ABBA - Gimme! Gimme! Gimme! bassline was played on Minimoog.
Metronomy's Joseph Mount plays the Minimoog on The English Riviera featured in the songs "The Look" and "The Bay".
Rick Wakeman's albums The Six Wives of Henry VIII, Journey to the Centre of the Earth (album), The Myths and Legends of King Arthur and the Knights of the Round Table, White Rock and No Earthly Connection feature great examples of many of the Minimoog's characteristic sounds.
Yes - many recordings by Yes are notable for their use of the Minimoog, such as the albums Close To The Edge, Tales from Topographic Oceans, Going For The One, Tormato (featuring Rick Wakeman), Relayer (featuring Patrick Moraz), and Drama (featuring Geoff Downes).
Radiohead's 2011 The King Of Limbs From the Basement sessions show Jonny Greenwood playing Minimoog on "Lotus Flower" and Thom Yorke, on "Feral".
Edward Van Halen played a Minimoog on Van Halen's cover of Martha Martha and the Vandellas' Motown classic Dancing in the Street. The song appears on their 1982 album, Diver Down.
Mother Mallard's Portable Masterpiece Company has re-issued its eponymous 1973 LP on Cuneiform Records containing music by David Borden and Steve Drews. They premiered the Minimoog prototype in New York City at Trinity Church in June 1970. They performed "EASTER" which is a track on this CD.
PFM (Premiata Forneria Marconi) - "Impressioni di settembre", the 1971 debut single of this Italian progressive rock band used a Minimoog and was the first Italian hit record to feature a synthesizer.
Emerson, Lake & Palmer - Keith Emerson used a Minimoog on many Emerson, Lake & Palmer songs such as the basslines for "Karn Evil 9" 1st Impression.
Paul Davis owned many Minimoogs. He said in an interview it was the most versatile synth ever made. You can hear it on many of his '70s albums.
Uriah Heep prominently used the Minimoog since their album Magician's Birthday
The album The Zodiac : Cosmic Sounds is claimed to be the first album to feature the moog synthesizer.
Jeff Beck's album Wired, on which Jan Hammer demonstrates pitch-bending technique using the wheel.
Happy The Man's self-titled debut album, on which Kit Watkins Minimoog performances are featured throughout.
Kraftwerk's 1974 album Autobahn, which was a revolutionary record in the development of electronic music.
Passport's 1975 album Cross-Collateral. The Minimoog is featured throughout this brilliant Jazz-Fusion recording.
In 1976 Mother Mallard issued LP Like a Duck to Water
Synergy's Electronic Realizations for Rock Orchestra, recorded with a Minimoog, an Oberheim expander module controlled by an early Oberheim DS-2 digital sequencer and a Mellotron. Also, the second album, Sequencer has several Minimoog and Moog 15 modular synthesizer-based compositions.
Mando Lichtenberger, Jr of La Mafia used on Grammy Winning albums Un Million De Rosas and Vida
Devo used a Minimoog heavily on their first three albums and early singles, notably on the songs "Mongoloid" and "Jocko Homo".
Gary Numan's 1979 album Replicas (under the name Tubeway Army) is essentially built around the Minimoog. His follow-up releases The Pleasure Principle (1979) and Telekon (1980) also heavily feature the instrument.
Michael Jackson used two Minimoogs combined to create the bass sound of the Thriller album's title track released in 1982.
Manfred Mann's Earth Band made the Minimoog an integral part of their sound, especially in their mid-1970s recordings.
Geddy Lee of Rush used a Minimoog on several Rush albums, from 1977's A Farewell to Kings to 1982's Signals. On the live release Exit...Stage Left, Lee can be heard manually "tweaking" the dials to produce unusual sounds in the space between songs "The Trees" and "Xanadu". Additionally, the solos on "Tom Sawyer" and "Subdivisions" were done on the Minimoog.
Tony Hymas used the MiniMoog quite a lot on the Ph.D. album Is It Safe.
Funkadelic and Parliament used a Minimoog played by Bernie Worrell on various hits including "Flash Light" (which created the song's distinctive bassline).
Hot Butter played their song "Popcorn" on a vintage Minimoog at a surprise appearance at the L.L. Bean in Free Port, Maine.
Shooter Jennings uses a Mini-Moog during live performances after releasing his Synth-filled album Black Ribbons.
Eduardo Parra of Los Jaivas used a Minimoog in the 1977's Album Cancion del Sur, 1981's Alturas de Macchu Picchu, 1982's Aconcagua and 1984's Obras de Violeta Parra.
Richard Wright of Pink Floyd used a Minimoog mainly during the song Shine on you Crazy Diamond
Robert Lamm of chicago you can hear the Moog on I've been searching so long and most of their 70s work


Tony Hymas used the MiniMoog quite a lot on the Ph.D. album Is It Safe

Tony Hymas, album "Is It Safe"!